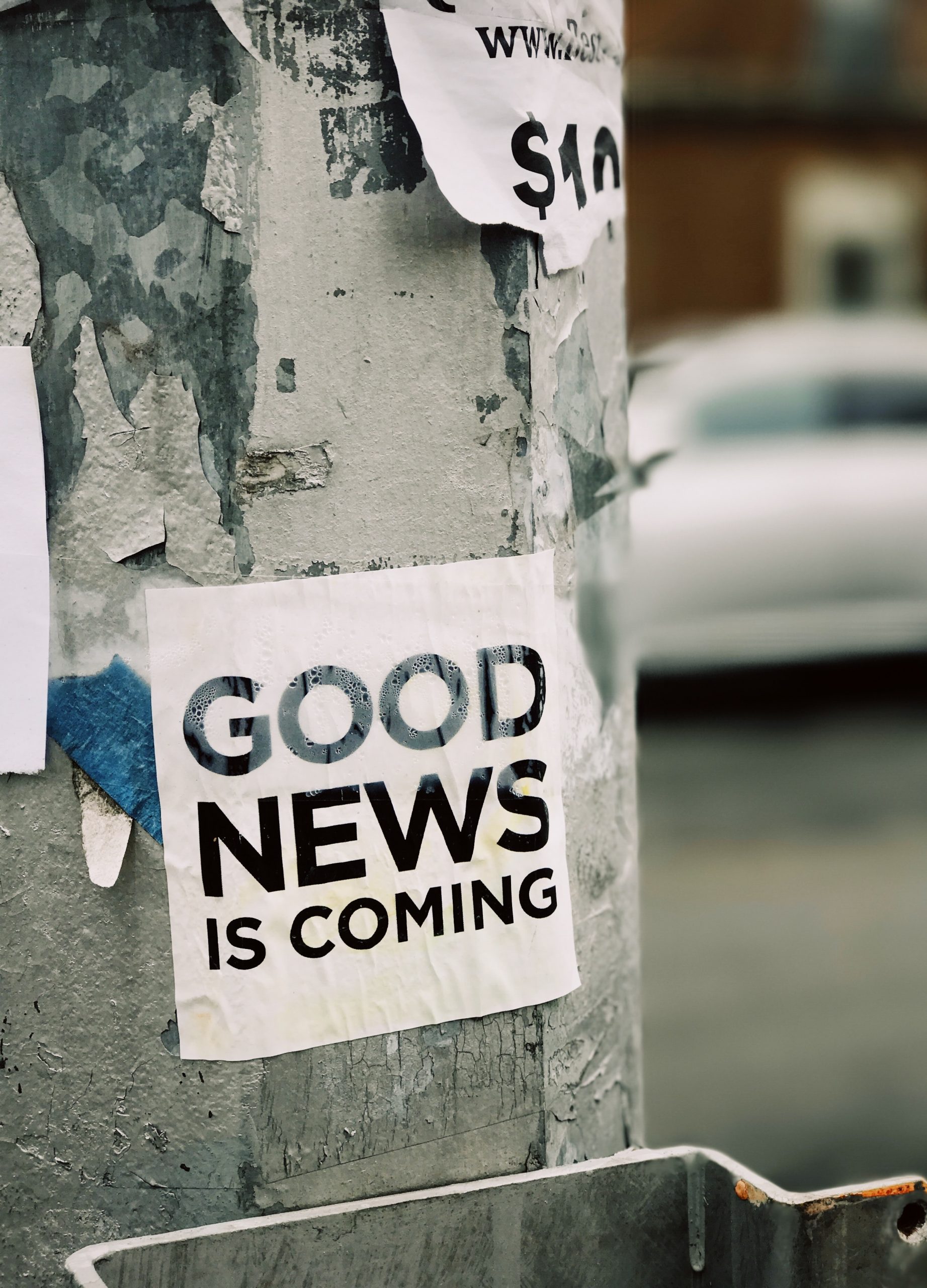 Chancellor Rishi Sunak has just announced the new qualifications to receive the fourth and fifth Self Employment Grant.

There will be two further payments made to those who qualify for the months February to April and May to September. However to target those that need it the most in the fifth grant, those with a reduction in turnover of more than 30% will receive the full 80% of average earnings per month up to a maximum of £7500, those that have had less than a 30% reduction in turnover will receive 30% of average earnings up to £2850. As yet, how to determine your turnover or the exact date to register your claims are yet to be announced. – UPDATE – The fourth grant will be processed from late April and the fifth from late July.

In addition, as long as you have filed your 19/20 tax return by midnight on the 2nd March 2021, you will now qualify for the scheme qualifying a further 600,000 people who have previously been unable to claim.

The furlough scheme has been confirmed as extended to the end of September with no change to the employing receiving 80% of their standard missed wages. However from July, as businesses begin to open in full, employees will need to make a contribution of 10% in July and 20% in August and September.