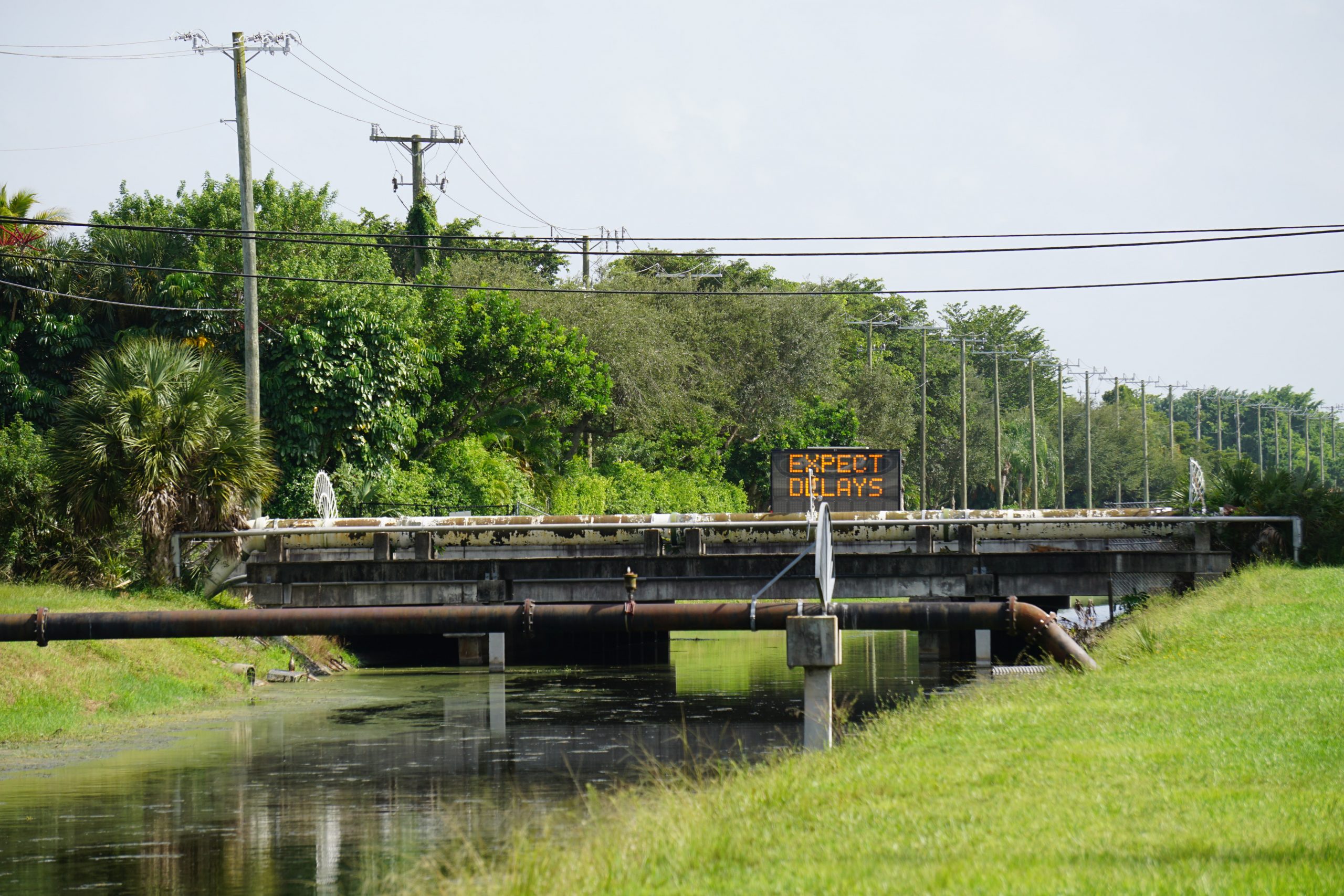 Chancellor Rishi Sunak has made the decision to delay announcing the details for the 4th Self Employed Income Support (SEISS) grant until after the 3rd March as part of his budget statement.

Back in October 2020 it was originally announced that the 4th grant would be available from the end of February after the period up to January covered by the 3rd grant expired.

The announcement was made exclusively through Martin Lewis on MoneySavingExpert.com rather than through official government outlets and that only the conditions for applying for the 4th great would be announced and not that the 4th grant will be available leaving millions of self employed people left waiting for much needed support and information.