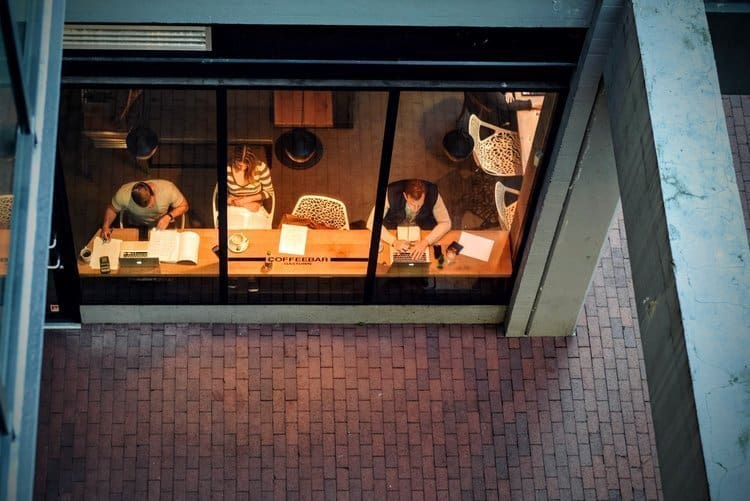 I first came across “presenteeism” in the late 90’s early 00’s. I was working in the new and emerging area of digital music and content which was going through rapid changes and many booms and busts. Job security was low, tech was moving fast and if you missed a day because you were sick you might have missed the next big thing fueling the rise of FOMO (fear of missing out)!

And so “presenteeism” became a thing. As the direct opposite of absenteeism, employees would come into work when, in reality, they were too sick to be there. Not only does this slow the recovery process and contribute to additional stress, but spreads viruses to the rest of the office. It showed up again around 2008 during the banking crisis and it looks like it’s back.

In the attached article by the BBC, a recent survey shows the “presenteeism” is on the rise again. We can’t get away from the fact that the lack of certainty around Brexit has contributed to job losses and had an affect on the growth of the country. But could this also be contributing to a workforce to scared to take a day off?